A few weeks ago I flew to Colorado to record a video series for an internet company specialising in online guitar lessons.

I had been contacted by the company about six months earlier and liked what they were offering guitar players: online instruction in the form of short pre-recorded lessons from their favourite guitarists.

I also thought that with more and more people playing — and in some cases even teaching — my music on YouTube and other internet sites, it was time for me to weigh in and personally teach the guitar style I invented.

I flew to Denver from Glasgow (via Amsterdam and Minneapolis), rented a car and drove — in a snowstorm — to Fort Collins. After taking a day to adjust to the new time zone, and with the entire state blanketed in new-fallen snow, I showed up at the studio on an icey, arctic-cold Thursday morning.

The shoot turned out to be three days of hard work. It brought back memories of when I recorded my first instructional video twenty years earlier (that had been just one day of hard work).

At the end of each shooting day I was exhausted. I would go back to the hotel, take a nap, grab dinner at a nearby restaurant, head straight back to my room and go to bed. Not my usual style.

The shoot consisted of around twenty 7-10 minute lessons where I teach my techniques and approach and show guitar players how they can use them to play my music as well as enliven their own music and playing.

The lessons, most of which I had prepared in advance, included “Meet your acoustic guitar”, “Playing chords over the top of the neck”, “Chunks, whunks and slap harmonics”, “The acoustic guitar as a drum kit”, “Creating an integrated percussive groove”, “Combining techniques within a tune” and others.

I also taught four of my tunes in full.
That was tougher than I thought it was going to be.

I discovered that I “know” my music at a certain speed. Everything changes when it gets slowed down.

My tune “Tractor Pull” — a busy composition for both hands — was especially difficult to teach. I had to stop many times to re-play a section at its actual speed and observe what my fingers were doing, then re-teach the section after realising I had taught it incorrectly.

But the crowning difficulty of the shoot was presenting to a camera lens.

As things progressed I grew more relaxed, but I was always battling the feeling of being in a bubble.

I find it far easier to teach a live workshop for a theatre-full of guitar players because there is someone to interact with. I can make eye-contact, engage the audience in dialogue and generally gauge the level of comprehension and involvement.

That reality check was not available in the isolated environment of a video studio. I had to imagine an audience of guitar players in front of me and remember to include not only the basic material of the lesson but answers to imagined questions and sidebar points.

As challenging as the three-day shoot was, I’m glad I did it.

It felt good to document my playing style. It was an opportunity to impart my accumulated knowledge and experience — and my philosophy of music and composing — to other guitarists.

I was able to explain not just what I do and how I do it, but why I do it — what’s fun about it, what’s important about it (getting more music from the guitar) and what’s rewarding about it (playing multi-voiced music on a solo instrument and making full use of the sonic potential of the acoustic guitar in the process).

I flew home on Sunday tired but happy. I’m looking forward to seeing the series available online soon. I hope it helps guitar players to expand their minds, their skills and their horizons on the instrument. 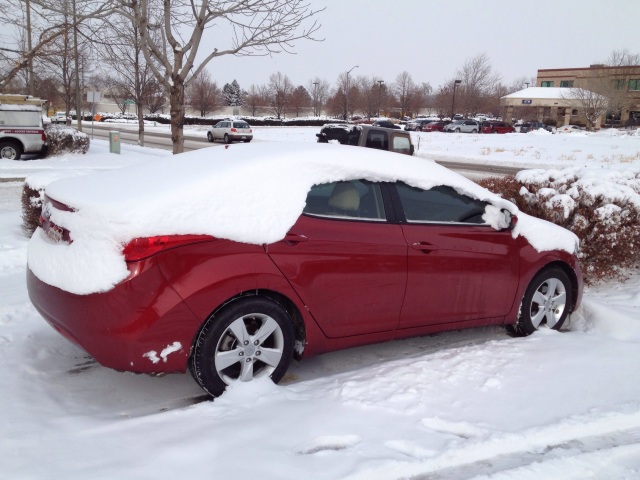